Special to The Oakland Press 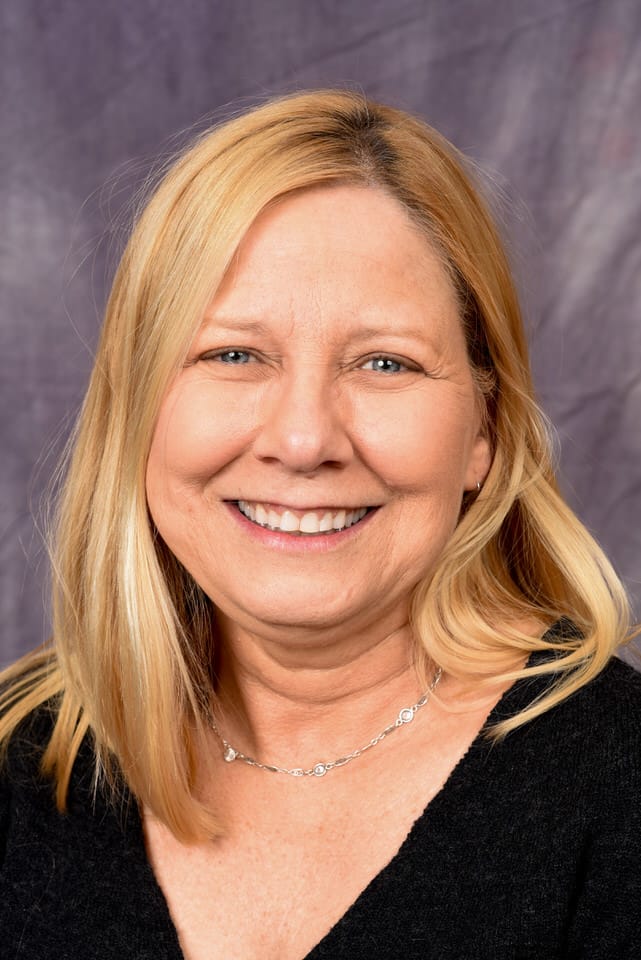 Barb Craig works by day as a marketing manager at Rose Pest Solutions, but at home, she’s a honeybee foster mom.

The unlikely alliance between Craig and her bees came earlier this year when she met Tom Jenkins, a local beekeeper, who teaches his beekeeping at the Madison Heights Nature Center when he’s not teaching auto mechanics at Hazel Park High School.

Craig’s sister and brother-in-law, Nancy and Nigel Jervis, received a beehive earlier this year from Tom, who has placed hives in various places throughout the area to give the bees more space to collect pollen and nectar. The Jervis hive was so successful they suggested Craig host one, too.

“I’ve noticed a huge difference in my apples and grapes,” Nigel said. “The grape bundles are larger, with hundreds of grapes, and we have more apples than ever before.”

Craig’s hive is placed next to her fence, in a flowerbed. Her yard is nestled in Huntington Woods, surrounded by neighboring homes.

“I do like to brag to Nan and Nigel that my hive is bigger than their hive,” Craig said. “It’s a two-story hive with 40,000 to 50,000 honeybees, but aside from any family jealousy, everyone is very supportive.”

“I kept bees with my father in the 1970s,” Jenkins said. “We had one hive and learned by doing and asking questions. We bought a replacement swarm one year through the Sears catalog. We wore old work coveralls and snowmobile gloves. I still have the veil and the smoker, although I no longer use them. I now have several pairs of ‘real’ beekeeper’s gloves and a white bee suit.”

About 10 years ago, Jenkins’ wife bought some honey at the cider mill and it reminded him of keeping bees with his dad.

“I called the number on the bottle,” he said. “The beekeeper’s name was David Barber. I talked to him on the phone and he told me about a beekeepers organization called SEMBA, Southeast Michigan Beekeepers Association. I went to a meeting and learned that they had a beekeepers class taught by Ed Nowak in Livonia.”

Jenkins, who has a bachelor’s degree in vocational education from Ferris State, enrolled in the yearlong course and learned more than he imagined about beekeeping, he said. That spring, he bought two hives and got started keeping bees for himself.

Now Jenkins shares his passion with the community.

“I have met a lot of people at SEMBA meetings, The Madison Heights Nature Center, Dr. Tracy’s class on Beaver Island, the Michigan State Fair, and school as well as church presentations,” Jenkins said. “People love to ask questions about bees and beekeeping. I also loved it when my dad, my mentor in life, would brag about the bees and ask to see the hives. He would eat more honey than anyone I ever met.”

When someone tells Jenkins they are interested in having bees on their property, he talks to them about it.

“People are either fascinated by bees or they have a bee phobia and are not interested,” he said. “It is a really environmentally conscious thing to do. I also tell them that the bees can be temperamental and their defense is to sting. If they are still interested, I visit their home and we look for a good location. I ask them to talk to their neighbors.”

Craig’s next-door neighbors, Kathy and Dean Prappas, have three kids — Kristen, 18, Alex 14, and Brendan, 12. Initially, Kathy was curious about the bees and didn’t know what to expect.

“I haven’t seen a bee yet,” Kathy said. “I have a garden and I know that the natural honey bee population has been depleted dramatically. We’ve had no problems with the bees. They don’t bother us a bit. My kids think it’s cool.”

The people who know about the Craigs’ bees are excited about her hive.

“I doubt that anyone else can tell it’s there,” Craig said. “The bees really do keep to themselves. There are quite a few gardeners in the neighborhood, so this should be a win-win for the bees and the gardeners.”

Jenkins’ honeybees are Italian honeybees, species Apis mellifera ligustica, which he purchased from Wilbanks Apiaries in Claxton, Ga. Italian honeybees originated in the continental part of Italy and were first distributed to Germany in 1853, then in United States in 1859, according to online sources.

Bees, via pollination, are responsible for 15 to 30 percent of the food U.S. consumers eat. In the last 50 years, the domesticated honeybee population, which most farmers depend on for pollination, has declined by about 50 percent, according to a 2004 article in The National Geographic News.

Beekeepers like Jenkins help to bolster to local bee population and aid in pollination.

Jenkins also thinks most people like honey produced by a local beekeeper rather than processed honey sold in large grocery stores. He harvests more than five 60-pound honey containers a season. The host families get to keep some of it.

“The honey I sell is all natural, nonprocessed, unfiltered Michigan honey,” Jenkins said. “I do not use chemicals or pesticides in my hives. We sell to people we work with, neighbors and friends at church.”

Craig gets a good feeling having her bees in her yard.

“I really feel it’s the right thing to do,” she said. “The honeybee numbers are dropping and hopefully I can give them a safe place to live and reproduce. I check on them every morning and watch them whenever I get a chance. It’s like having 50,000 mini-pets in my yard.”